Horses with Cushing’s disease are predisposed to nutritional disorders such as laminitis and insulin resistance. Therefore the management of nutrition is vital. 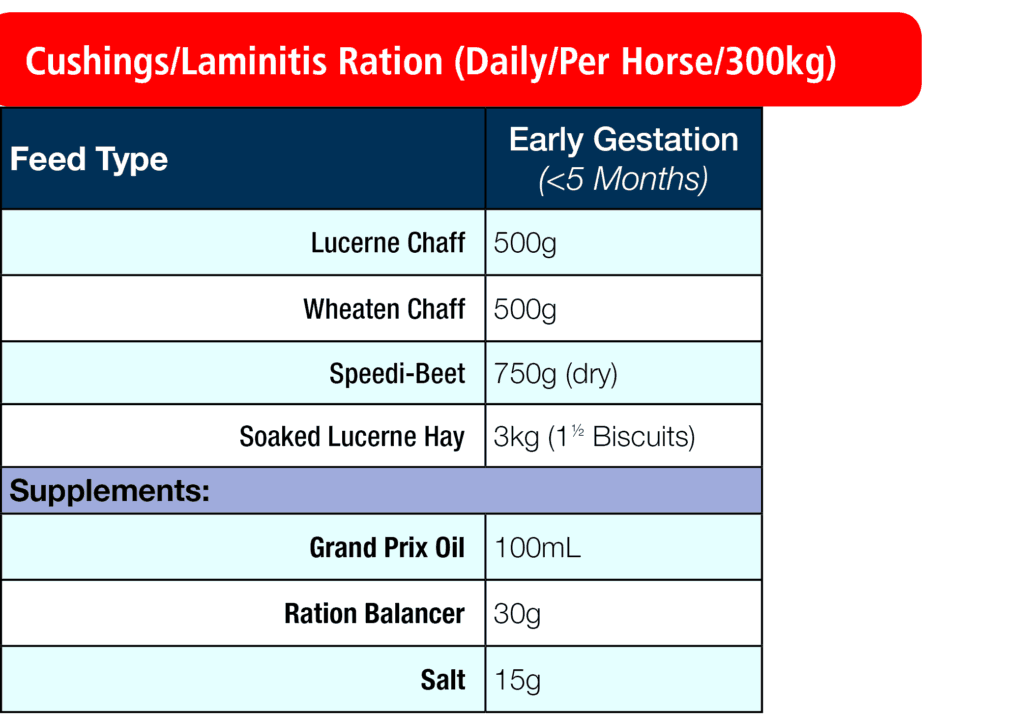 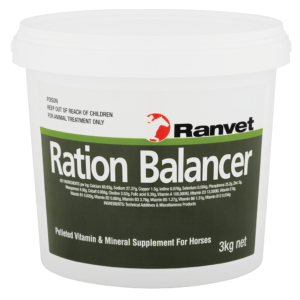 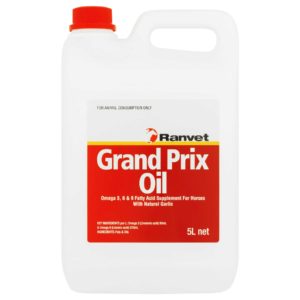 Horses, like humans, are living longer, healthier lives and as a consequence, certain age related diseases are becoming more prevalent. Equine Cushing’s Syndrome (ECS) is a disease of the endocrine system caused by an abnormality of the pituitary gland situated at the base of the brain. A characteristic of ECS is the production of excessive amounts of the hormone cortisol which negatively impacts on the horse’s ability to effectively regulate blood pressure/cardiac function and protein/carbohydrate metabolism

What can be done to prevent the occurrence and/or minimize the severity of this syndrome?

Nutrition is critical. The provision of high starch feeds which contain high amounts of the sugar fructan and feeds high in NSC’s should be closely monitored or avoided. Additional management strategies to be employed include the following:

What about pasture and forage?

Many forages can have high levels of NSC’s, such as fructans and simple sugars like glucose and sucrose. If you are concerned about the level of NSC’s in your pasture, it is possible to have them analyze to determine the NSC content. As a general rule, the pasture should be restricted and horses allowed to graze at short intervals preferably in the early hours of the morning when NSC levels are at their lowest due to minimal photosynthesis.